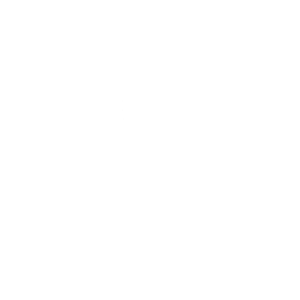 BayernMUN was founded in 2011. It was first named “FrankenMUN”, after “Franken” (Engl.: Franconia), the region of Northern Bavaria around Nuremberg. As the conference became bigger and more international, it was renamed to what we know today: “BayernMUN”, after the region “Bayern” (Engl.: Bavaria). After moving from Neuendettelsau to Nuremberg and accomplishing a larger reform of the conference in structure, design, and professionalism in 2016/2017, the conference has the appearance it has today. BayernMUN is especially known for its quality in chairs, organization and rules of procedure among the German and European world of Model UN. Due to the COVID-19 pandemic, BayernMUN21 and BayernMUN22 were held online. 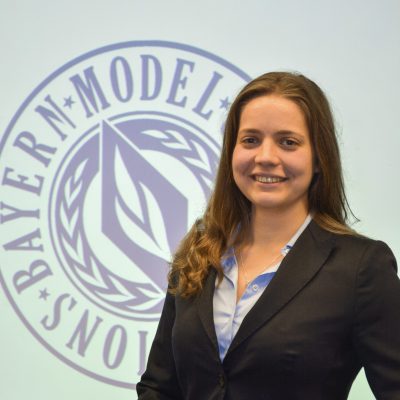 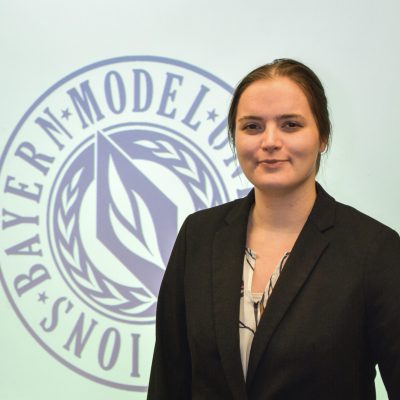 Logistics and Groups of Participants 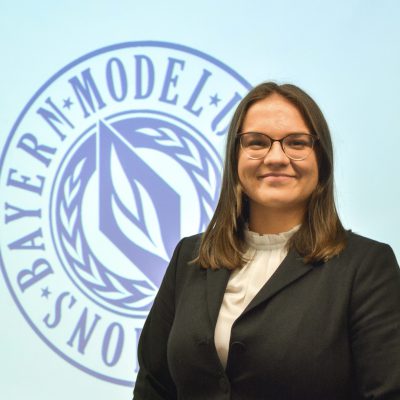 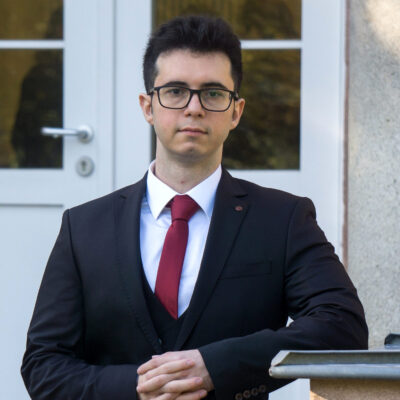 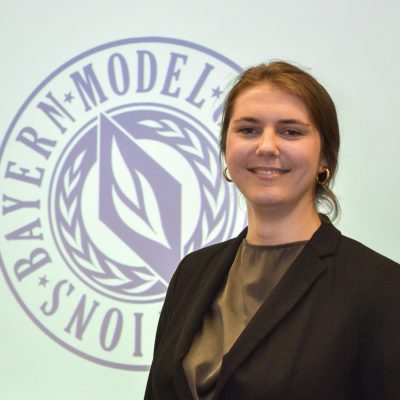